The City of Richardson supplies patrols with reflective vests and Crime Watch Patrol magnetic vehicle signs to increase the visibility of the patrol. 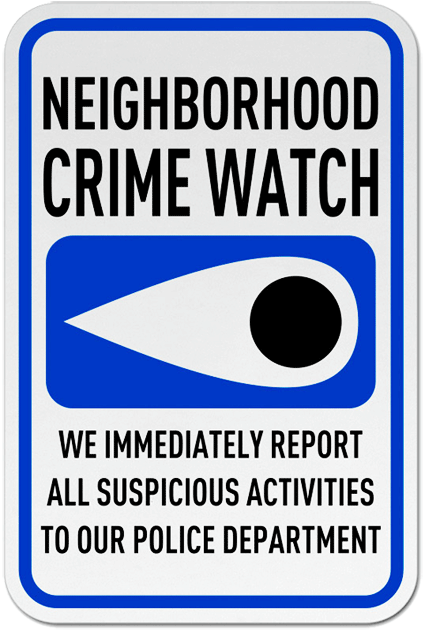 Join the Richardson Crime Watch Patrol and keep crime out of our community.
SIGN UP NOW

Richardson is one of the safest cities in America!

According to an article published by USA Today on October 27, 2019, Richardson is the 14th safest city according to 2018 FBI violent crime statistics (with populations of at least 100,000 residents).  Richardson reported less than one-third of the national rate of violent crimes per comparable cities.

Each year, JJ Pearce HOA members participate in this community–building campaign by hosting block parties and cookouts. We agree that, National Night Out “promotes police-community partnerships and neighborhood camaraderie to make our neighborhoods safer, more caring places to live. National Night Out enhances the relationship between neighbors and law enforcement while bringing back a true sense of community. Furthermore, it provides a great opportunity to bring police and neighbors together under positive circumstances.”

Page load link
By clicking ACCEPT, you agree to the storing of cookies on your device to enhance site navigation, analyze site usage and improve our services. ACCEPT
Go to Top