It Started With A Vision

J. J. Pearce Homeowners Association members are an active group of neighbors living on streets like Lilac Court and Grassmere Drive near the high school. These folks are known for being neighborly from hosting book clubs to potlucks to forming intramural football teams.

One project that the association has been working on for the past three years came to fruition on Monday with a ribbon cutting ceremony for the J. J. Pearce HOA Park, the unofficial name of a piece of land a little over half an acre in size located on the corner of Senior Way and Mimosa Drive. Bart Ord, vice president of beautification for the group, spearheaded efforts working with Richardson ISD, who is the owner of the property that is part of Pearce High School, city officials and members of the association, along with the community.

“This piece of property was a vacant lot used at times for stadium parking by folks,” Ord said. “It was an eyesore consisting of patches of grass, rocks and mud. The HOA wanted to do something with it to make our community better and we did.”

Thus sprouted to life the idea of a park, which took countless meetings, according to Ord with folks like Beverly Vance, principal at Pearce, the RISD Board of Trustees, the school district, city of Richardson officials, HOA members and landscapers once it was given the go ahead to convert it.

Ord led efforts among enthusiastic HOA members to raise $24,000 in funding for Phase I of the project for an extreme landscape makeover consisting of benches, a walking trail and landscaping. The funds were raised by donations from members, the Pearce High School Student Council contributed, and matching funds were provided by the city of Richardson to reach the 24K milestone.

And on Monday, members of the community and dignitaries mingled around the park during the ribbon cutting ceremony where Ord and HOA president G. Scott Waddell did the honors. In attendance were Vance, assistant principals John Wing and Rodney Beasley; Pearce student council sponsor Becky Keeton and several of her members; RISD Board of Trustees members Karen Holburn and Kim Caston; Texas House of Representative candidate Linda Koop; city of Richardson council members Scott Dunn, Kendal Hartley and Mark Solomon; RISD officials Bob DeVoll and Phil Lozano; city of Richardson assistant city manager of administrative and leisure services Shanna Sims-Bradish; director of Parks and Recreation Michael Massey; superintendent of parks maintenance Dan Baker and the person who Ord credits for being one of the originators of the park’s vision, Frances Blackley, the HOA’s former vice president of beautification. 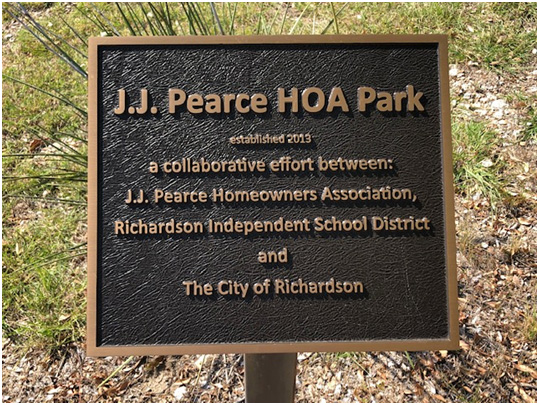 Families have been enjoying this new piece of paradise amid suburbia where couples can be seen sitting on benches while kids are nearby playing kickball. Ord likes what he sees and is gearing up to tackle Phase II, which would include raising $25,000 for more landscaping, some trees and a small pavilion. He is hoping to secure corporate sponsorships. Until then, he can sit back and admire the work of hundreds.

“From day one, everyone working on this had a vision to make this property look good and we succeeded,” he said. “It’s been a challenge and we’ve had to persevere, but I’ve been blessed to be a part of it.” 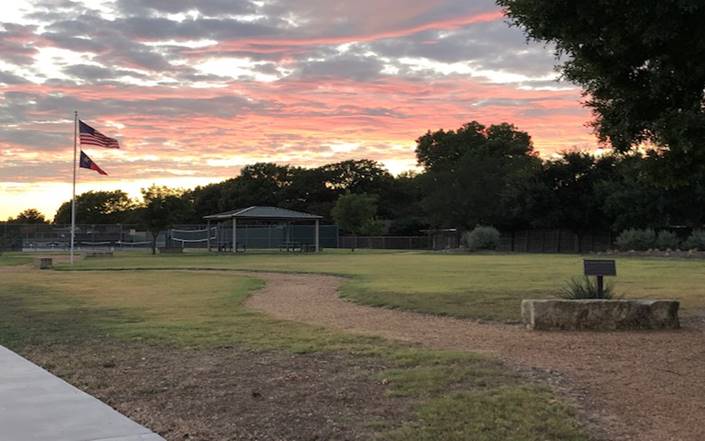 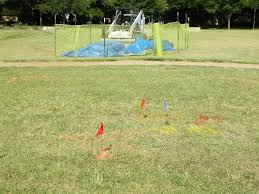 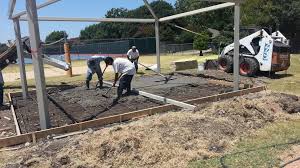 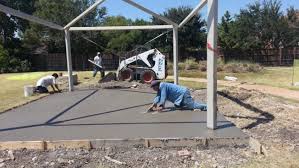 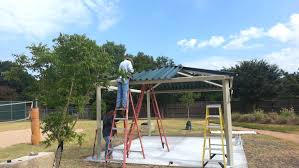 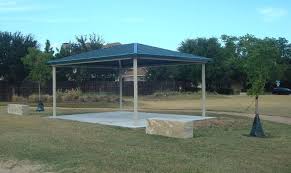 Check our Community Calendar for events at the Park! 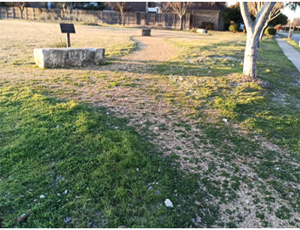 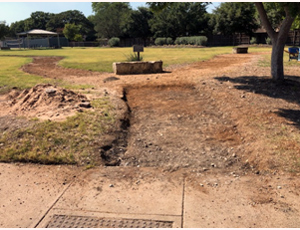 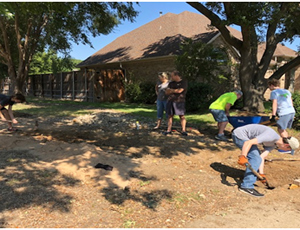 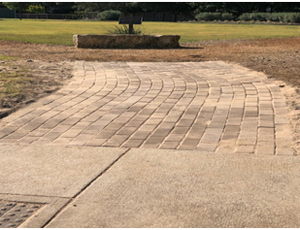 By clicking ACCEPT, you agree to the storing of cookies on your device to enhance site navigation, analyze site usage and improve our services. ACCEPT
Go to Top